Hanoi will simultaneously surprise, charm and chew you up. Founded along the Red River, Hanoi was named Thang Long (soaring dragon) by Emperor Ly Thai To in 1010. Over a thousand years of war, natural disasters and new administrations, the city grew from swamplands into the charismatic capital it is today. Take in details of the ancient architecture, battle the barrage of millennials on motorbikes and drink fresh bia hơi in the Old Quarter. Here are 11 must-see stops in Hanoi.

Ho Chi Minh Mausoleum Soldiers stand guard the entrance of Ho Chi Minh’s Mausoleum.
This commanding construction was built from 1973 to 1975 to house the embalmed body of Vietnam’s greatest political leader, Hồ Chí Minh. Visitors and Vietnamese queue for hours every morning to pay their respects to the cadaver, dressed in a khaki wardrobe and encased in a glass sarcophagus.

This Buddhist wooden pagoda was built in the middle of a lotus pond on a single stone pillar by the Emperor Ly Thai To in 1049. Archives suggest it was built in honor of the Goddess of Mercy, who answered the Emperor’s prayers for a male heir. The structure is designed to resemble a lotus flower blossoming from muddy waters, a symbol of purity in Buddhist philosophy.

The Old QuarterAt the top of Hoan Kiem Lake, Dinh Tien Hoang ’roundabout’ is a great starting point for exploring the alleys of the Old Quarter.
Hanoi’s historic Old Quarter is a single square kilometre comprised of 36 streets. Since the 15th century, each street has been home to artisans and craftsmen who traded in the specific merchandise for which their street was named. Today, the charm of these streets still remains. Prepare to marvel as you wander from silver street to bamboo street, silk street to decoration street, all within a stone’s throw of each other.

TIP: At night, head down to bia hơi corner (the intersection between Ta Hien and Luong Ngoc Quyen) to sample sensational street food and bargain brews.

Opera House HanoiThe Opera House is at the edge of Hanoi’s French Quarter, where a few colonial buildings have been well preserved.
Constructed at the turn of the 20th century, this beautiful colonial building is the largest theater in Vietnam. After nearly 100 years of operation, the Opera House was carefully refurbished in 1997 and equipped with state-of-the-art facilities. Today the venue attracts renowned performers, productions and musicians.

TIP: Culture lovers should book tickets to see ‘My Village’ at the Opera House. This impressive showcase combines acrobatics, traditional dance and music.

Vietnamese Women’s MuseumThis museum boasts a floor on textiles of ethnic groups, women’s crucial role in wartimes and even their practices as mediums of the ‘Mother Goddess’ worship.
The Vietnamese Women’s Museum is one of the most modern museums in Vietnam. Housing a series of excellent exhibitions presenting artefacts, costumes, crafts, memoirs,and photographs from the past 100 years, the museum reveals the pivotal role of Vietnamese women in their country’s history and society.

Water Puppet Theatre HanoiLive music is always performed alongside the puppeteering with traditional instruments and delicate vocals.
Dating back to the 11th century, water puppet performances are ideal for light entertainment and insight into Vietnamese folklore. Wading around in waist-deep water holding bamboo poles, puppeteers operate the lacquered wooden characters from behind a screen, reenacting scenes from rural village life.

Hoan Kiem Lake HanoiTurtle Tower rests at the centre of ‘the Lake of the Restored Sword.’
Legend says Emperor Ly Thai To was gifted a magical sword by a giant golden turtle who lived in the lake in order to defeat the Ming dynasty. Once victorious, Ly Thai To gave the sword back to the turtle who dove down to return the sword to the gods. Hoan Kiem Lake is admired for its beauty as well as insight into the daily life of Hanoians. Watch locals practicing their daily exercise and Tai Chi routines in the gardens by the water’s edge.

Admission: Free to the general public
Hours: Open all day

The Ngoc Son Temple, or The Temple of the Jade Mountain, is situated on a small tree-sheltered island on the north side of Hoan Kiem Lake. Connected by a stunning scarlet bridge, this classic Vietnamese structure was built in honour of the intellectual scholar Saint Van Xuong, and national hero General Tran Hung Dao. In 1884, the Confucian scholar made a series of renovations to the site, including adding parallel sentences (câu đối) or word puzzles to the walls.

Temple of Literature Vietnam TourismThe main gate of the nation’s oldest university, be sure to visit during lunch time to avoid crowds.
Built by Emperor Ly Thanh Tong during the Ly dynasty, the Temple of Literature (Văn Miếu in Vietnamese) was erected in honour of the philosopher Confucius and his disciples in 1070. In 1076, it became home to Hanoi’s first university, Quốc Tử Giám. The site is one of the oldest in Hanoi and a national symbol of Vietnamese education and architecture. Today, the temple houses five court yards, records of Vietnamese scholars, and statues of turtles which are said to bring students good luck in their exams.

St. Joseph’s CathedralThe cafes by the Cathedral are a perfect spot to watch the bustle of Hanoi.
Saint Joseph’s Cathedral (also known as Hanoi Cathedral), was built on the site of the  Bao Thien Tower, which was the most famous landmark in the capital during the Ly Dynasty. The architect was inspired by the Neo-Gothic style of the Notre Dame de Paris. When visiting, expect to see a multicultural crowd of worshippers and plenty of Vietnamese newlyweds having romantic photo shoots. 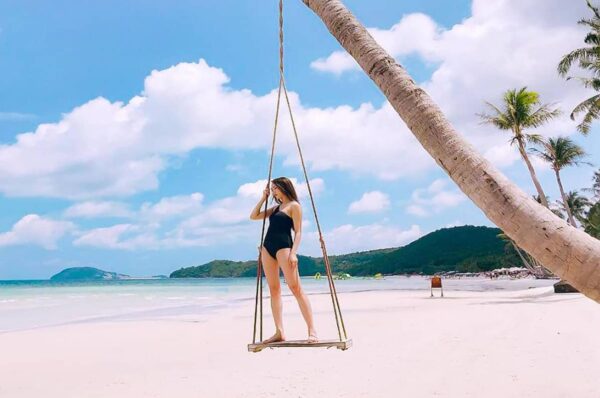 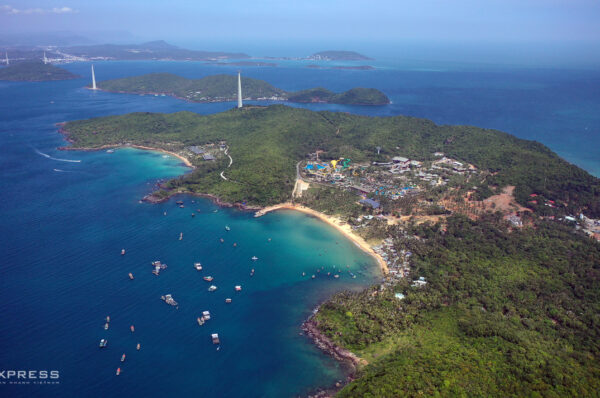 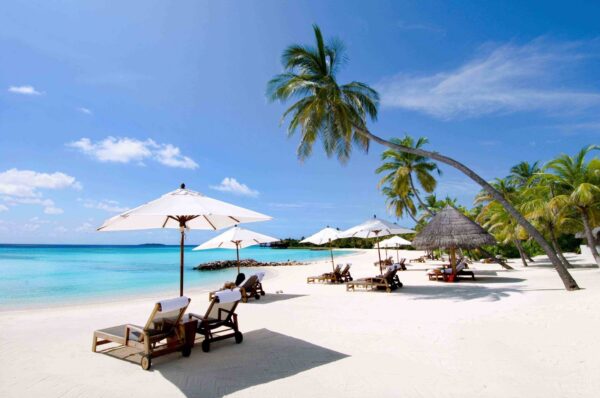